Here some statistics on counterfeit products and the worldwide grey market that might shock you.

According to Forbes, in 2018 counterfeiting was the largest criminal enterprise in the world.

Among the leading industries that have been seriously affected by counterfeiting are software, music recordings, motion pictures, luxury goods and fashion clothes, sportswear, perfumes, toys, aircraft components, spare parts and car accessories, and pharmaceuticals as well as other fast-moving consumer goods.

About 5% of goods imported into the European Union in 2013 were fakes, according to the OECD.

The British government, released a study, Social Media and Luxury Goods Counterfeit, stating 1/5 of all items tagged with luxury good brand names on Instagram are fakes, with 20% of the posts featured counterfeit goods from accounts, usually based in China, Russia, Malaysia, Indonesia, and Ukraine.

The Gartner Group estimated that intellectual property loss due to 3D printer counterfeiting could total $100 billion by 2018. Among the technological fields that can be victimized by counterfeits will be auto and aircraft parts, toys, medical devices, drugs and even human organs. 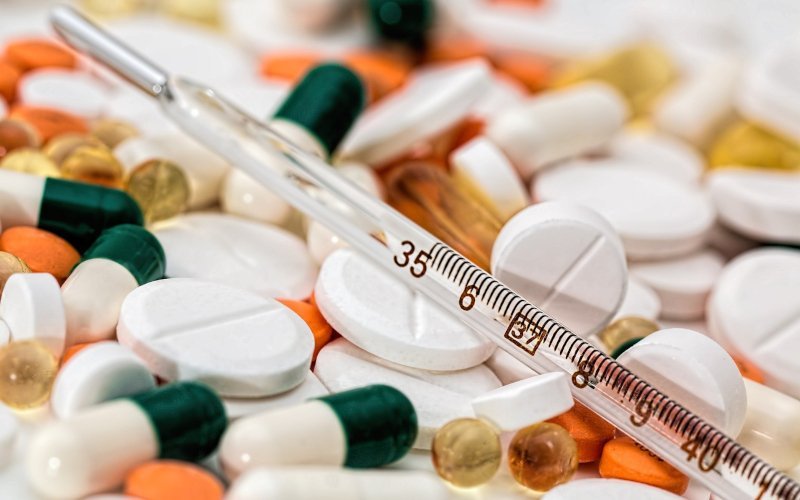 Today, its estimated that up to 1 in 3 prescription drugs in the world are counterfeit. This figure is closer to 2/3 in some developing countries. 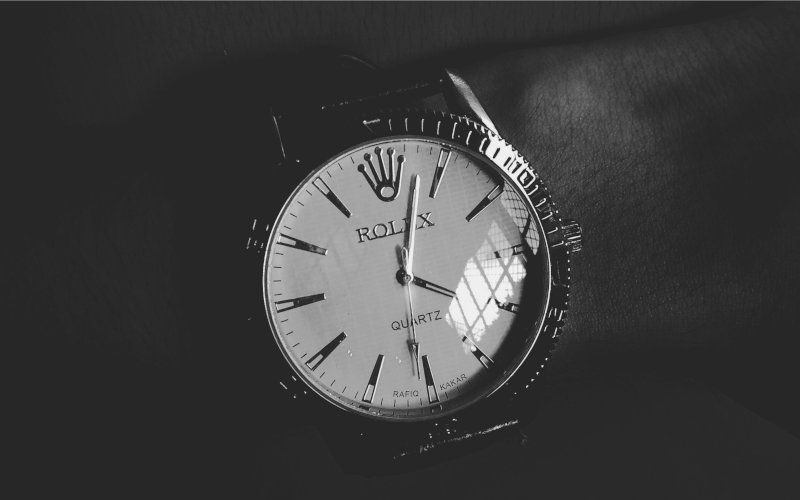 70% of luxury brand owners consider loss of revenue from counterfeit products to be the biggest challenge facing them on the internet today. 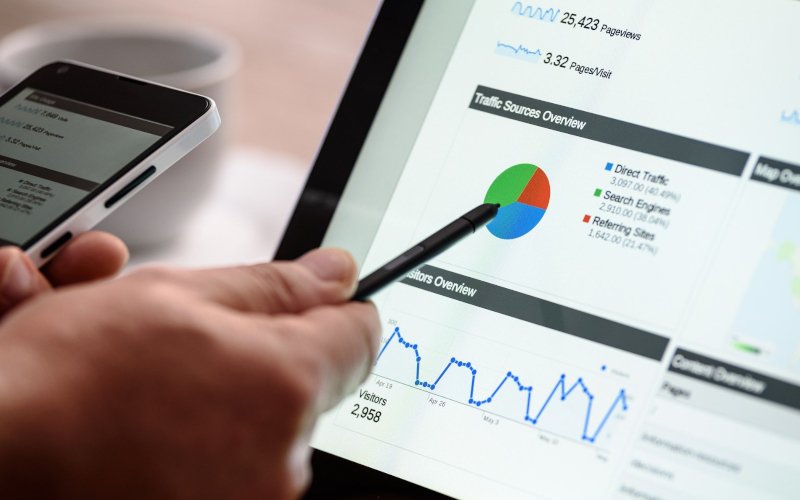 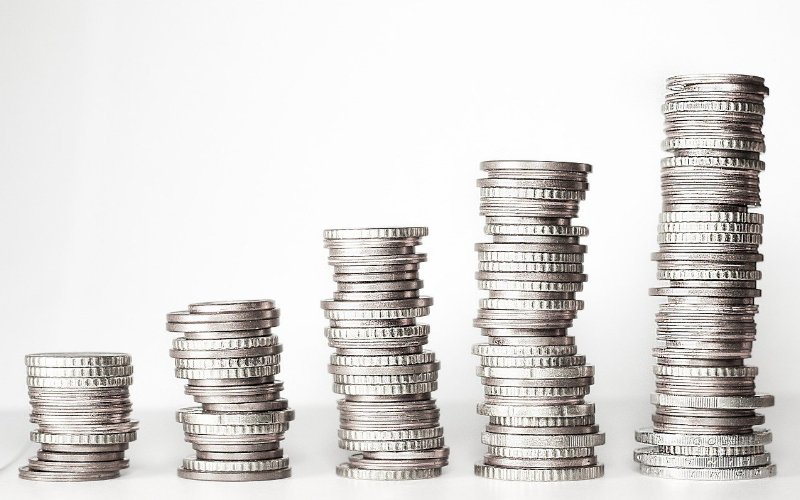 Counterfeit goodss are as profitable for criminals as illegal drugs. It brings returns of up to 900% for criminal organizations. 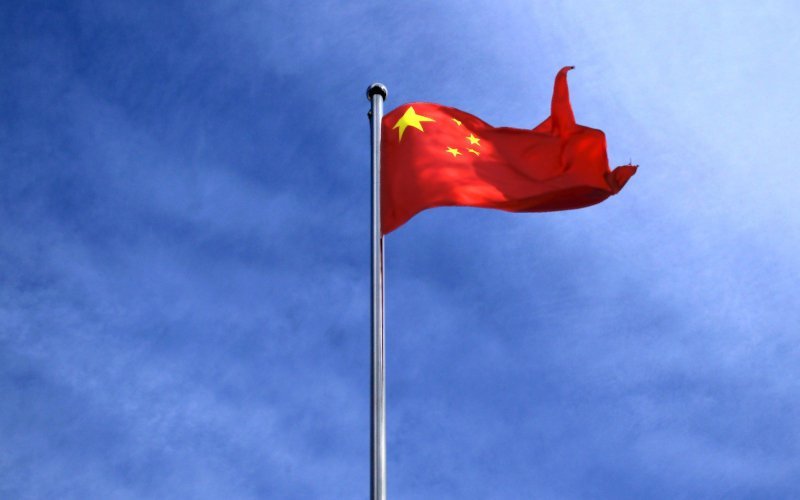 67% of counterfeit goods are estimated to originate from China. 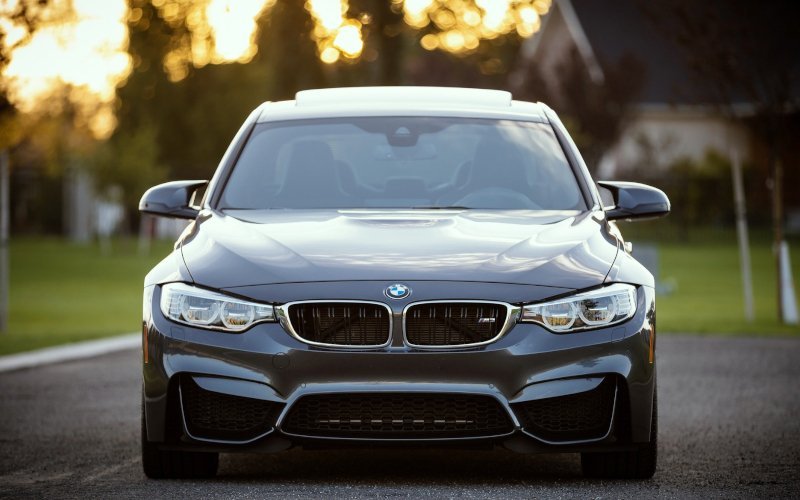 50% of automobile deaths in Saudi Arabia are caused by counterfeit parts. 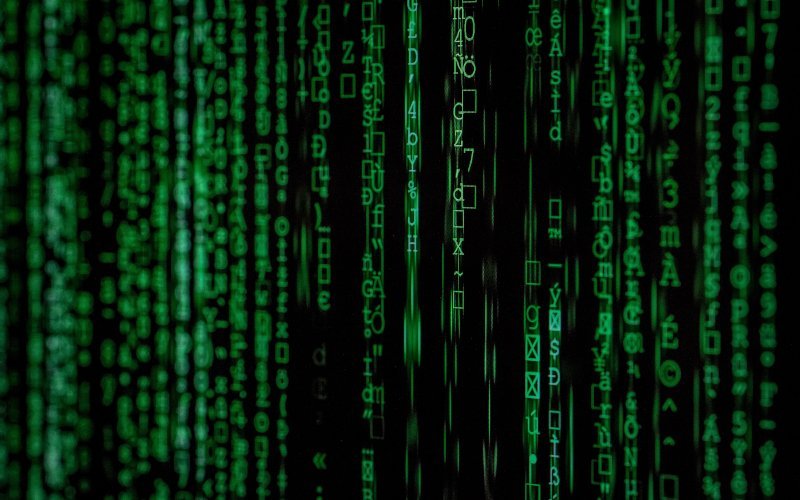 41% of business managers are extremely or very concerned about keeping their brand and trademarks protected in the evolving web landscape. 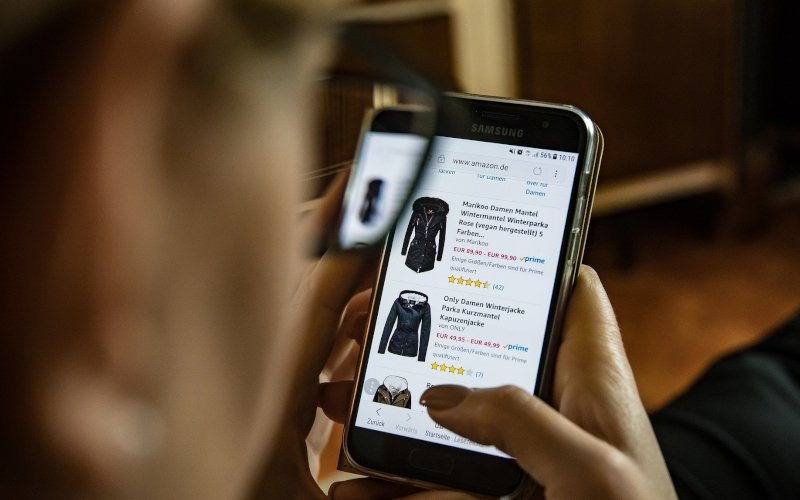 1 in 6 online shoppers are duped by counterfeit products. 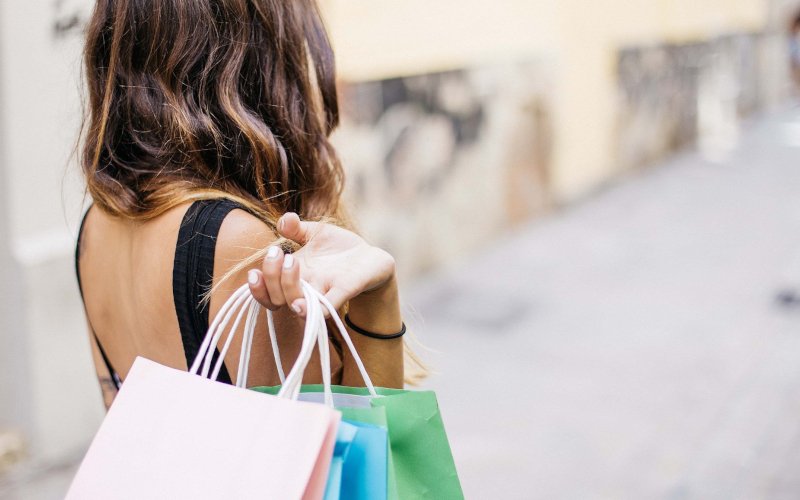 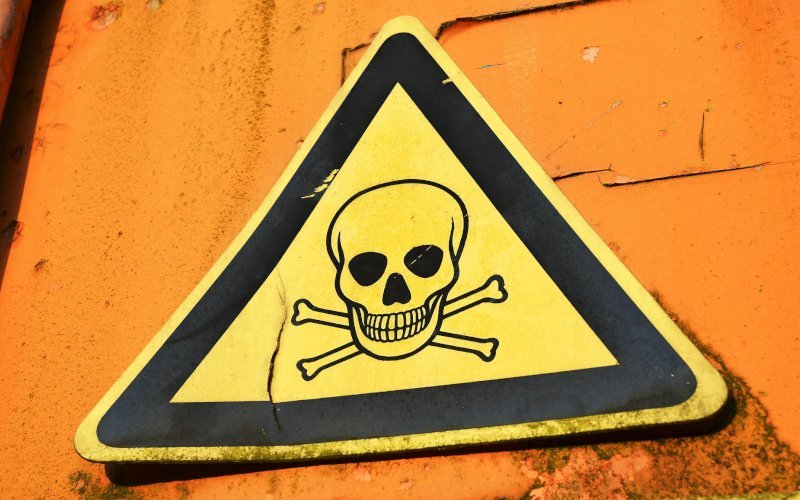 40% of consumers believe that the internet of 2020 will be a more dangerous place.

Guankai is a solution architect based in Singapore and the business development director of Nabcore Pte Ltd. He specializes in designing and implementing smart brand protection tracking and solutions. With over 10 years of experience navigating the grey market in Asia, his focus is on providing interlocking physical and digital applications for FMCG, industrial and automotive products. His solutions have helped brand owners to prevent loss revenue due to counterfeiting and enable consumer engagement to drive business growth. 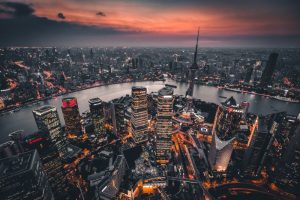 How counterfeiting can destroy a brand in the market